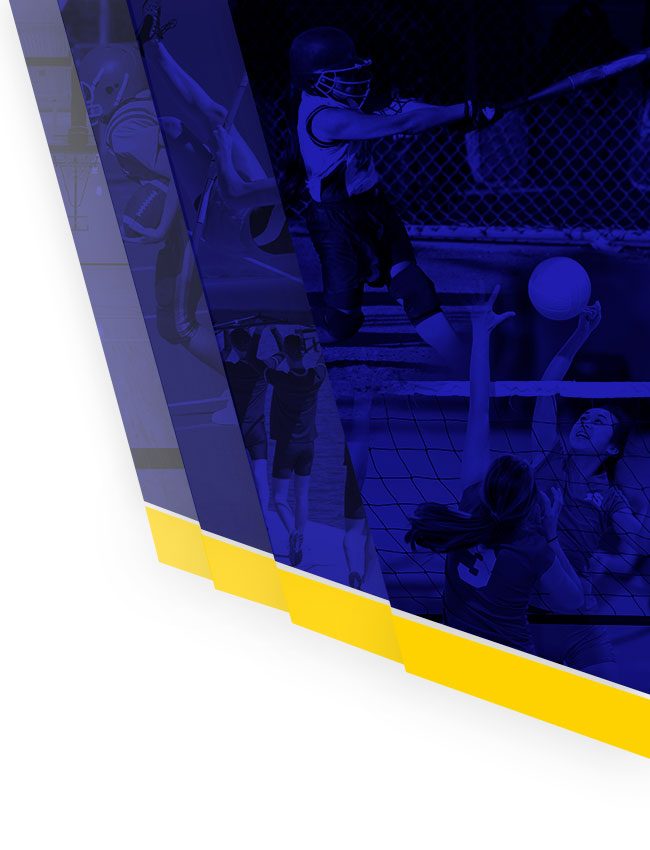 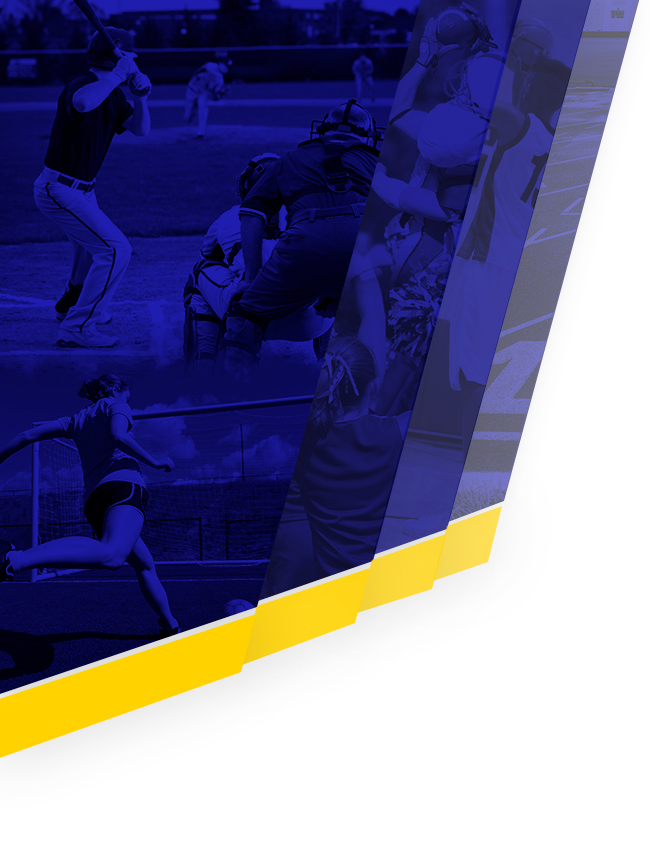 Please click below for information regarding summer workouts for soccer. SoccerSummer

All boys interested in trying out for soccer shoudl attend a brief meeting Thursday, June 8 at 4:30 in room E8.  Coach Villa will give out information about summer workouts and camps.  If you cannot attend the meeting, please check back on the website for summer schedules. 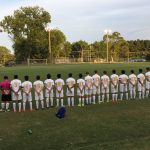 Monday, September 12, 2016 5:30 PM Hillside High School AWAY 0 Northern High School HOME 6 Game Recap Northern recorded their first shutout of the season, defeating the visiting Hillside Hornets by a score of 6-0. Senior Carlos Salazar and Junior Andy Cowan combined for the shutout as the Knights evened their PAC-6 record at

As we celebrate the nation’s Independence Day in 2016, it  is time to look ahead for the 2016 Men’s Soccer season for Northern High School.  Please look below for the remainder of our schedule before we get back to school in late August. Week of July 4th– no workouts Week of July 11th– Monday through

Monday night saw the arrival of the Hornets of Hillside High School for a PAC-6 soccer match at Armstrong-Hill Stadium.  The Knights started the game struggling a bit, having some unhappy results of late.  Being back home in the friendly confines for the first time in two weeks helped though, as Northern fought a strong

The Northern Soccer Knights defeated Riverside Wednesday night in a rematch of the the Bull City Cub Finals.  This time a cup was not on the line but it was the onference opener for both teams.  Northern defeated Riverside 5-2 to start the year 1-0 in the conference.  The JV soccer team will visit Hillside

On September 2nd, Northern soccer entered into a new world.  Not only were they competing in the final of the inaugural Bull City Cup at Durham County Stadium, but they were on the field against Riverside.  After 80 hard fought minutes of a tough, back and forth tussle on the Turf, Northern emerged as the